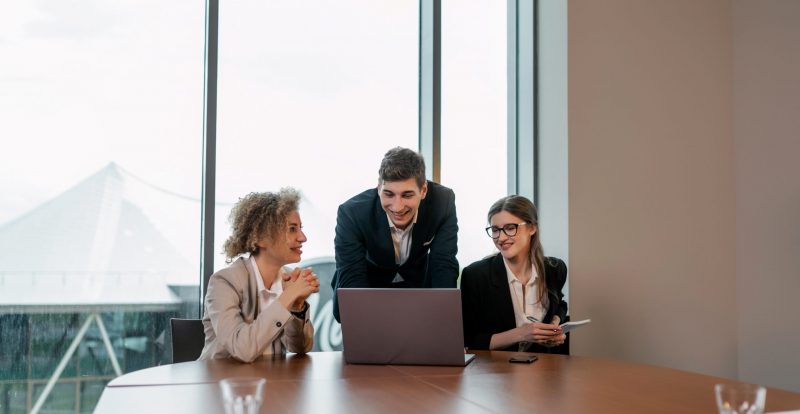 The chief information officer (CIO) and the chief technical officer (CTO) are two of the most prominent technology executives in a company. They work together to provide direction and leadership for their company’s technological development. When it comes to the difference between CTOs and CIOs, however, the roles in the company are often blurred. Although these two executives work closely together in many organizations, their tasks vary greatly depending on their industry, company size, and aspirations. But what exactly are the differences between the roles of CTO and CIO?

CTO and CIO, is there a Difference?

Although they may sound very similar, the roles of CTO and CIO are typically different positions. While the CIO is in charge of all technology and infrastructure relevant to running your company, the CTO is often in charge of overseeing the engineering department and developing new technologies and products, especially those meant to be sold to your customers.

However, the overlap between the roles of CTO and CIO exists, which confuses who is responsible for what. Many people think that because of this overlap, they are the same thing. Many companies have been gradually blending these two roles into one, which may or may not be a good idea depending on your needs.

To clear any confusion, read on to find out what each job does and how they differ.

Responsibilities of a CIO vs. a CTO

The CIO manages the internal operations of your IT department and invests in IT projects to increase productivity. They know how to prioritize technology investments to make sure the correct systems are up and running. In addition to introducing new software and tools to digitize and automate business processes, CIOs are also responsible for improving processes already in place. The tools and systems the CIO can be accountable for include customer relationship management (CRM) systems, enterprise resource planning (ERP) software, and business intelligence (BI) tools.

The CTO is an expert in delivering great products and developing software of the highest quality. Their expertise ranges from the low-level technical aspects of building new solutions to envisioning, releasing, and managing the ongoing development of digital products. A CTO’s job can also include managing a team of developers, AI scientists, and project managers, overseeing the design from their UX and UI designers, and supervising the development of major projects, and implementing a company-wide technology strategy. In product companies, the CTO often acts as the Chief Product Officer (CPO) which adds more responsibilities such as ensuring that the product meets the needs of their customers and delivers a great user experience (UX).

In smaller companies or startups with only a few employees, aspects of both roles may have to be handled by one person, usually the CTO. However, as the IT needs of a company grow, the role of the CIO is seen more often.

Technical Leadership is a Team Effort

As technology changes, so do the skills needed to manage it. As a result, the traditional definitions of individual roles within an organization have changed over time, with different people taking on CTO or CIO roles depending on their needs at any given time. Nevertheless, many companies have both a CIO and a CTO, and the two must collaborate to get the best out of technology.

The success of any company relies on the team that is behind it. Working together, the CTO and CIO can more effectively leverage the unique strengths of their respective positions. For instance, the CTO can guide which tech to implement while the CIO focuses on helping to keep the tech up and running.

With our CTO as a Service model, our team at Rocketloop provides your company with all technical leadership responsibilities that you would expect from an on-site chief technology officer, while also interacting seamlessly with your in-house CIO. Click here to read more about our CTO as a Service solution. 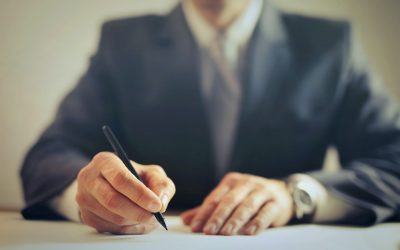 How do you Become a Great CTO? These are the 9 Skills You Must Have! 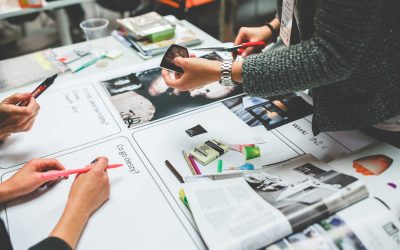 UX Designer vs. Product Designer: How the Roles Differ 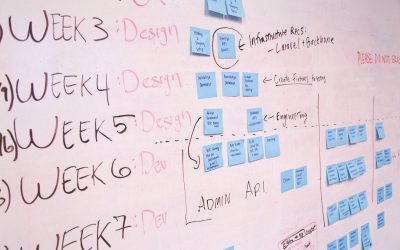 Agile Software Development with Scrum: Success through a Strong Team