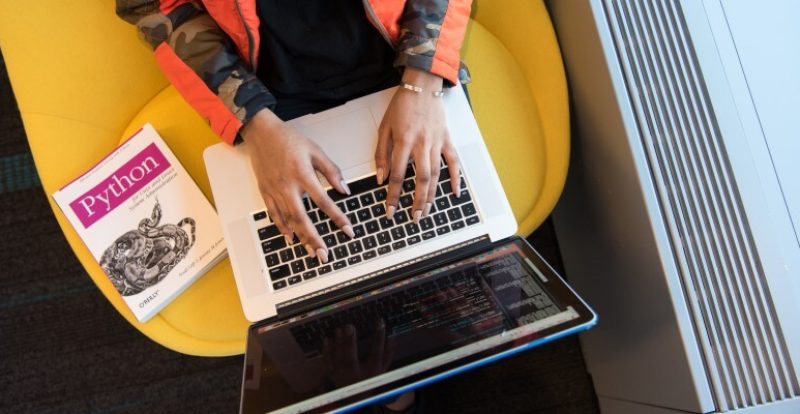 This is the second part of our series Automated Classification in Python where we use several methods to classify the UCI Machine Learning record “Adult”. In this article, after generating data from Part 1, we will discuss in more detail how we implement the different models and then compare their performance.

We use different scikit-learn models for the classification. The scikit-learn library is open-source and provides a variety of tools for data analysis. Our goal is to compare the performance of the following models: Logistic Regression, Decision Trees, Gradient Boosted Trees, k-Nearest Neighbors, Naive Bayes, and a neural net. Below we briefly summarize the methods used.

In general, the models use the training record to create a function that describes the relationship between features and targets. After training, we can apply this function to data outside the training dataset to predict its targets. More about how these feature works are summarized in our blog. Below we show our implementation of a model using the following code example:

We create a scikit-learn Decision Tree Classifier object and then train it on our training dataset.

With the scikit-learn method “predict,” it is possible to determine a model for single data or an entire data set. Based on the results obtained, we determine the performance of the model.

In this section, we briefly summarize the operation of each procedure. For a more detailed explanation of the model, we have linked the appropriate article from our blog and the scikit-learn documentation.

Logistic regression transforms a linear regression into a sigmoid function. Thus, logistic regression always outputs values ​​between 0 and 1. In general, coefficients of the individual independent features are adjusted so that the separate objects can be assigned to their targets as accurately as possible.

In the k-nearest Neighbors model, the individual objects are viewed in a vector space and classified in relation to the k closest neighbors. A detailed explanation of this model can be found in our article on classification.

Neural networks consist of one or more layers of individual neurons. When training a neural network, the weighted connections are adapted in such a way that a loss function is minimized. We have summarized more information on the structure and function of neural networks in our article, “What are artificial neural networks?”

To determine the performance of our models, we wrote a function, “get_classification_report”. This function gives us the metrics; precision, recall, F-Score, and the area under the ROC curve, as well as the required key figures, which we describe in detail in our article, by calling the scikit-learn function, “metrics.classification_report” and “metrics.confusion_matrix”.

Only the receiver operating characteristic is obtained in the form of a graph that is generated with the help of the Python library matplotlib and the scikit-learn functions “roc_auc_score” and “roc_curve”.

Finally, we discuss how the models have performed on our data.

A direct comparison shows that neural networks need very long training times in order to achieve adequate results. With our settings, the training lasted about 29 minutes and a precision of 83% was achieved. In contrast, the Naive Bayes classifier achieved the same accuracy in just one-tenth of a second.

The best result was achieved with the Gradient Boosted Trees. This classifier managed to achieve a precision of 88% in 143 seconds. In addition to the relatively poor result of the neuronal net for the required training duration, it must be said that our model was most likely not chosen optimally.

In addition, the training of the neural net and the gradient boosted trees weren’t done on GPUs, which would have reduced the training duration. 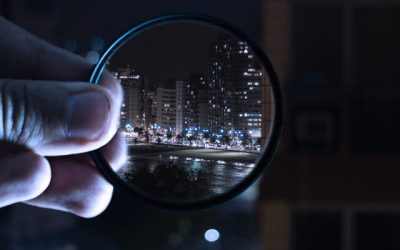 Where Does the Machine Learning and AI Megatrend Come From?